Earlier this year, Phil Tomlinson (pictured below) joined the NACCOM Network as an individual Associate Member to start the process of developing a hosting scheme in Derby. After a few months of work, Phil has provided a short update on how the scheme is taking shape… 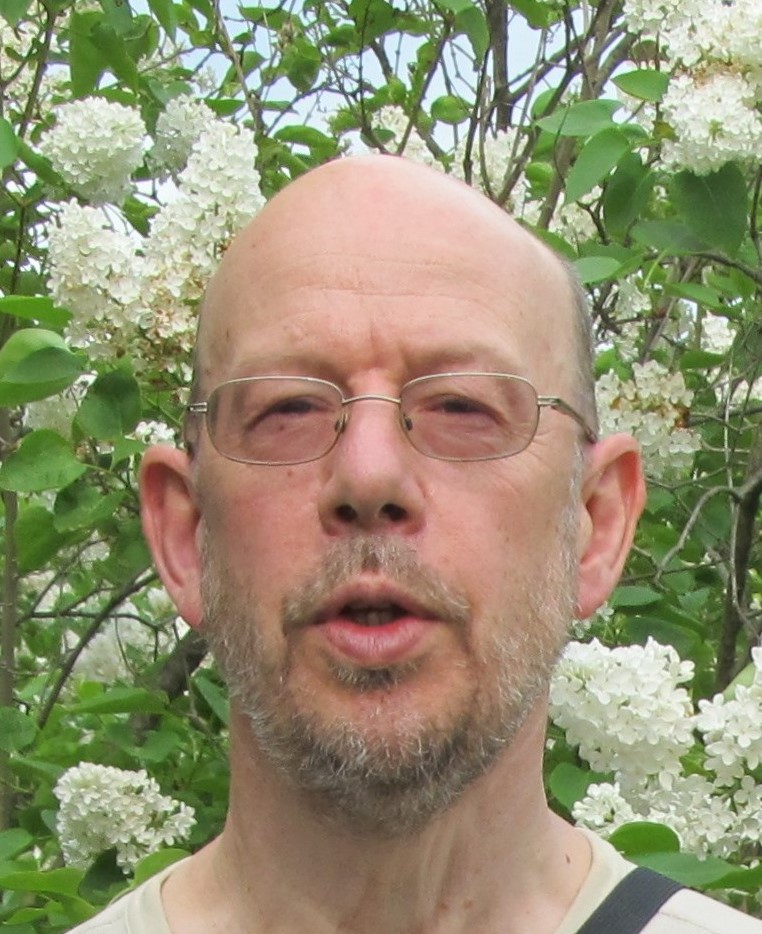 ‘Destitution is becoming more of a problem in Derby and I joined NACCOM after conversations with two or three organisations in Derby, particularly City of Sanctuary, through which it was becoming clear that there was a real need for a local hosting scheme.

However, before we did anything else, the first thing we needed was a host for the host scheme!

The last thing we wanted to do was set up another organisation, and really there was only one leading contender. Upbeat Communities (another NACCOM Member) are already in the field and they are ideally placed. So, we put forward a proposal to Upbeat Communities, who have taken it on.

A key decision was that they wanted to pay for a hosting coordinator from the beginning, and we are going for a model of trying to raise half of the money from donations as well as grant funding. So that’s the next challenge. We have started the individual donation side already and looking for grant funding. We’ve got to get publicity moving and other people in the network are on board, but we really need to get some money secured.

We have got agreement on a steering group, with the Red Cross and about five refugee organisations interested in being involved, so we are just at the beginning with that. We won’t be providing any casework, that will come from referring agencies.

The prime focus is going to be destitute asylum seekers, but we may offer accommodation to people once they get their status, in that ever-growing ‘hole’ after move on. To this end, we are also building links with Metropolitan Migration Foundation and Nottingham Arimathea Trust (another NACCOM Member) who are providing accommodation for refugees, and we hope that all these connections give us some opportunities to bridge that gap. I also think refugee hosting could also be a good thing for new hosts because it would be relatively short term..

We will be launching the project in early September, and hope to have our first Hosts with Guest(s) in November. With publicity and fund-raising that should keep us busy, but the need is there now. Destitution is really such an awful thing to do to people, but working together with the local community we can do our bit to welcome and support people in need.’

Watch this space for more details from the team in Derby as their scheme gets underway in the autumn. You can find out more about the work of Upbeat Communities via our Directory.

Want to know more about hosting schemes? Take a look at our Hosting Toolkit.