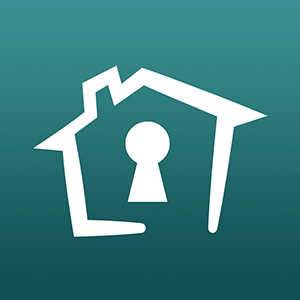 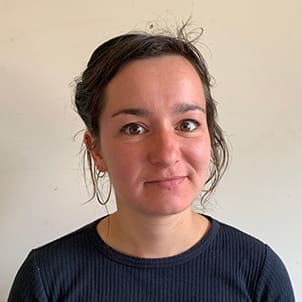 Katie FawcettNetwork Development Worker
Katie Fawcett lives in Halifax, West Yorkshire, and is a Network Development Worker. Katie started her career in the asylum and refugee sector at the St Augustine’s Centre in Halifax, where she helped set up and lead a support centre specifically for asylum seekers and refugees. This led her to help set up several destitution projects including a local foodbank and night shelter. In 2014 Katie left St Augustine’s and helped set up a charity called Happy Days, which offers housing and support to people who are homeless. At the beginning of 2020 she became a Trustee for both St Augustine’s & Happy Days. Katie works four days per week, supporting NACCOM members in the North West inc. Northern Ireland, and North Wales, West Yorks, Humberside and the West Midlands. 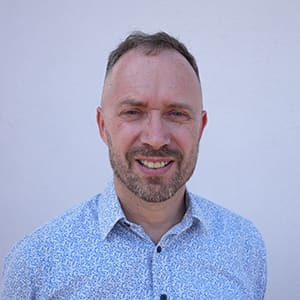 Paul CatterallNetwork Development Worker
Paul Catterall is a Network Development Worker for NACCOM, working five days per week to support new and existing members with capacity-building, partnership working and good practice. Before joining the NACCOM staff team, Paul was the CEO of Open Door North East, a charity providing accommodation and other services to asylum seekers and refugees across the Tees Valley. He also served on the NACCOM Steering committee and subsequent Board of Trustees for a number of years. 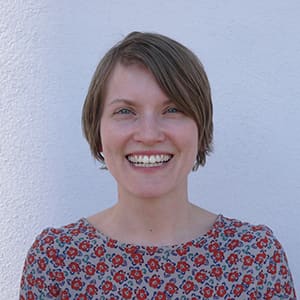 Lucy SmithCampaigns and Policy Coordinator
Lucy Smith is the Campaigns and Policy Co-ordinator for NACCOM, working full time to support members evidence destitution, challenge policy and procedures and raise a collective voice for change. Lucy lives in Sheffield and has worked for NACCOM since 2015. She has also held a number of other fundraising and communications roles within and beyond the sector, and has worked or volunteered to support an end to destitution for over a decade. 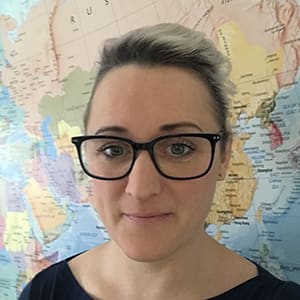 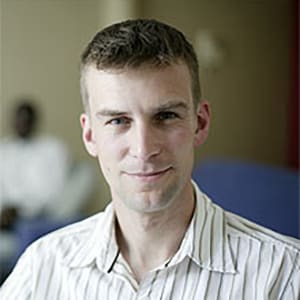 Julian PriorChair of Trustees
Julian Prior has been the Chair of Trustees since 2015, and has been involved with the network since it began. He is the CEO and founder of Action Foundation, an award-winning charity in the North East, working with asylum seekers and refugees in Newcastle and Sunderland. Julian is also a fellow of the Centre for Social Justice.

Renae is based in London and will take up the National Director’s post from September. 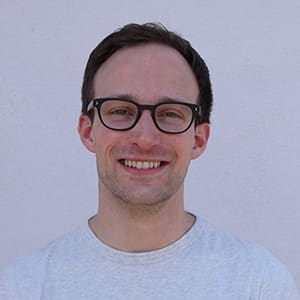 Jonny DarlingNACCOM Trustee
Jonny Darling is a Trustee of NACCOM and was elected to the board in September 2018. Jonny received his doctorate from the University of Durham in 2008 for his thesis on Cities of refuge: asylum and the politics of hospitality. Since then, he has lectured at universities in Scotland and Manchester and in 2018 returned to the North East as Assistant Professor in Human Geography at Durham University. His work on urban asylum has been widely recognised and in 2017, he received a University of Manchester ‘Making a Difference’ award for ‘outstanding impact on society through research’. 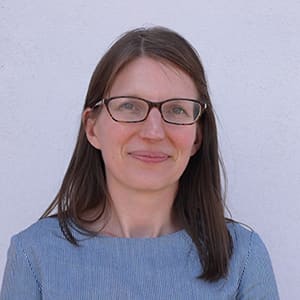 Catherine HoulcroftNACCOM Trustee
Catherine Houlcroft is a Trustee of NACCOM and was elected to the board in September 2018. Catherine is the Principal Project Officer for the No Recourse to Public Funds (NRPF) Network. An experienced trainer and author of online publications with specialist knowledge of immigration law and policy, social care duties and entitlements to public services, she leads local government policy work nationally on NRPF service provision. She is dedicated to supporting practitioners and achieving positive outcomes for destitute migrants living in the UK. 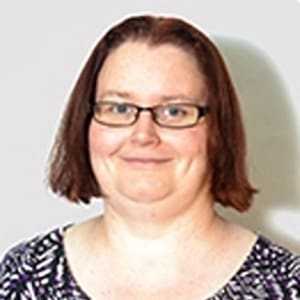 Jochen KortlaenderNACCOM Trustee
Jochen Kortlaender is a Trustee of NACCOM and also works for ASSIST Sheffield, the largest accommodation provider to destitute asylum seekers in South Yorkshire. ASSIST Sheffield has been involved in NACCOM since the beginning, and Jochen joined ASSIST as the Accommodation Development Worker in 2013. Jochen is passionate about ending homelessness for destitute asylum seekers. Before joining ASSIST he worked on refugee and human rights issues for the UN and international NGOs in the Middle East. 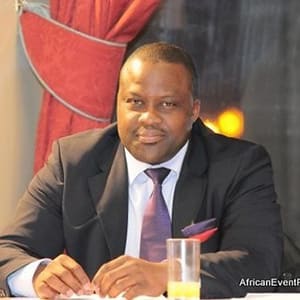 Washington AliNACCOM Trustee
Washington is a founding member and Chairman of CAST – Communities and Sanctuary Seekers Together, a Charity based in Southend-On-Sea and an organisation which he helped set up in 2011 to support people seeking sanctuary and refugees with no recourse to public funding. In 2018 CAST was registered as a charity with the Charity Commission and in the same year 2018 he was nominated as a Global Goodwill Ambassador for his humanitarian work. 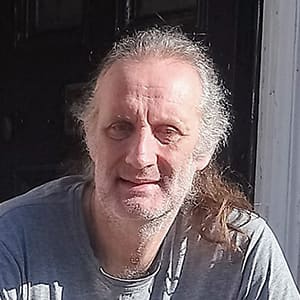 Phil DavisNACCOM Trustee
Phil became a NACCOM Trustee in September 2020 and he also works as Coordinator at Hope Projects. Hope Projects is a charity committed to fighting destitution; to overturning flawed refusals of asylum by providing housing, financial support and legal advice. Prior to working at Hope Projects, he held a number of posts at Refugee Action for 14 years, in community development and management including a short secondment as head of communications. Phil is also a trustee of All Saints Action Network, a Wolverhampton based social enterprise.

Sarah-Jane GayNACCOM Trustee
Sarah-Jane became a NACCOM Trustee in September 2020. She became involved in the issue of refugee and migrant homelessness during her MSc in social policy, which she undertook whilst working at the National Housing Federation (NHF). At the NHF, she worked on policy and member engagement, with specialisms in homelessness and supported housing. Sarah-Jane set up the Community Integration Network, which is a group of housing associations that have experience of housing refugees, asylum seekers and those with no recourse to public funds. She also ran the NHF’s national Homelessness Steering Group, London Supported Housing Forum, and forums for BME housing associations. In March 2020, she took on a new role at the Greater London Authority, where she is Senior Policy Adviser for Housing and Planning.
Translate »
Go to Top